Pediatric No Show Analysis, Part I 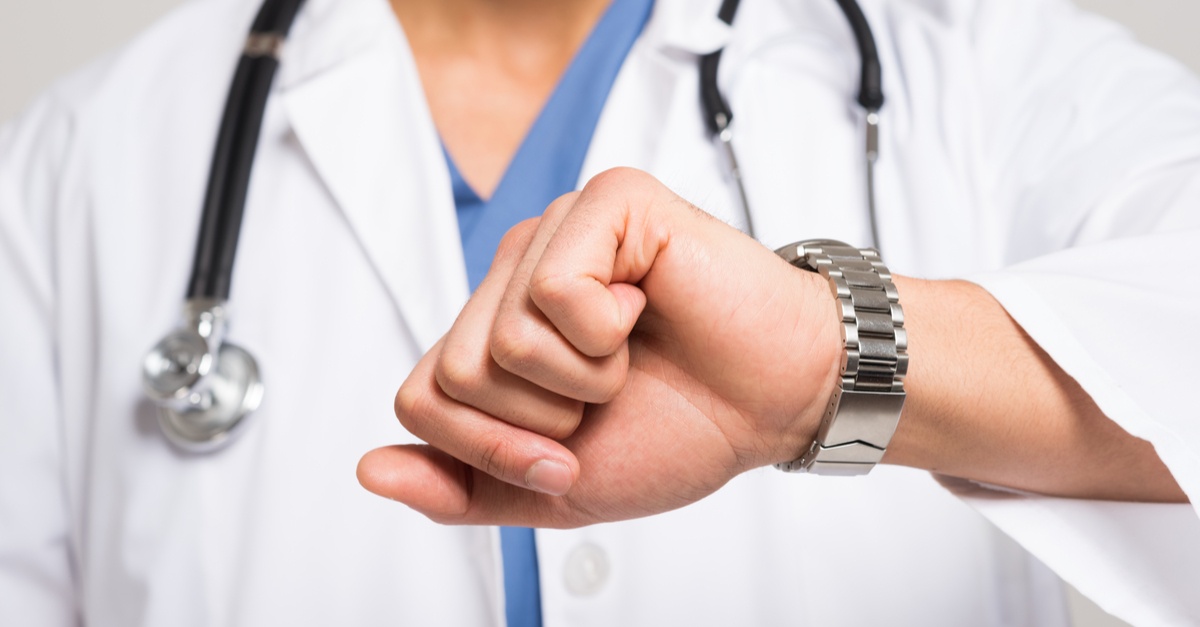 Can you predict when a patient is going to no-show?  Perhaps not perfectly, but you can with a lot more accuracy than you might think.

I've split this blog update into two parts.  Part II will follow after folks have had a few days to digest this one.  There's a lot here to think about.

Earlier this year, Igor and I were talking about one of the great unexplored areas of the pediatric practice management map: appointment data. Your appointment book is the heartbeat of the office, yet remarkably little is known or understood regarding best practices, benchmarks, or performance. What is the optimal scheduling template? What is a normal no-show rate? What kind of policies and procedures does an effective office use?

We were asking ourselves these questions when I realized that I was saying, "I feel like..." and "I think that..." far too much. We needed to analyze data.

Fortunately, PCC has appointment data. Millions and millions of appointments' worth, in fact. And although we have the expertise in-house to make judgments about the data, we have some grand plans, so we employed the folks at Rexer Analytics. We met Karl Rexer at a Predictive Analytics Healthcare event last year and he introduced us to some different ways to think about all the data we have, so we were excited to pull in him and one of Rexer’s Senior Consultants, Heather Allen, to help us.

We started with a seemingly simple question: How well can we predict that a patient will miss an appointment? Our premise is that if we can identify the patterns that affect Missed Appointment rates, we can have a national discussion about best practices to help minimize or, at least, mitigate, missed appointments.

Rexer began by reviewing practice-level data for over a few hundred pediatric practices, and then later identifying a core sample of PCC clients representing different practice types (large, small, high Medicaid, low Medicaid, etc.) and analyzing about 1,000,000 appointments. Here are the highlights of what we found:

First, the benchmarks. The average practice has a missed appointment rate of 4.7%, but practices range from <1% to over 20%. However, if you exclude walk-ins and same-day appointments, the number is more like 10%. That's a large number and, for many practices, represents the difference between red and black on the books. This is why we are interested!

Together, PCC and Rexer identified a wide variety of factors that might impact missed appointments.  Then Rexer examined the data to let the data speak for itself.  Factors we looked at included:

What did we learn?

2 replies
4 Courses to Get You on the Path to Increased Profits and Patient Satisfaction
Pediatric No Show Analysis, Part II